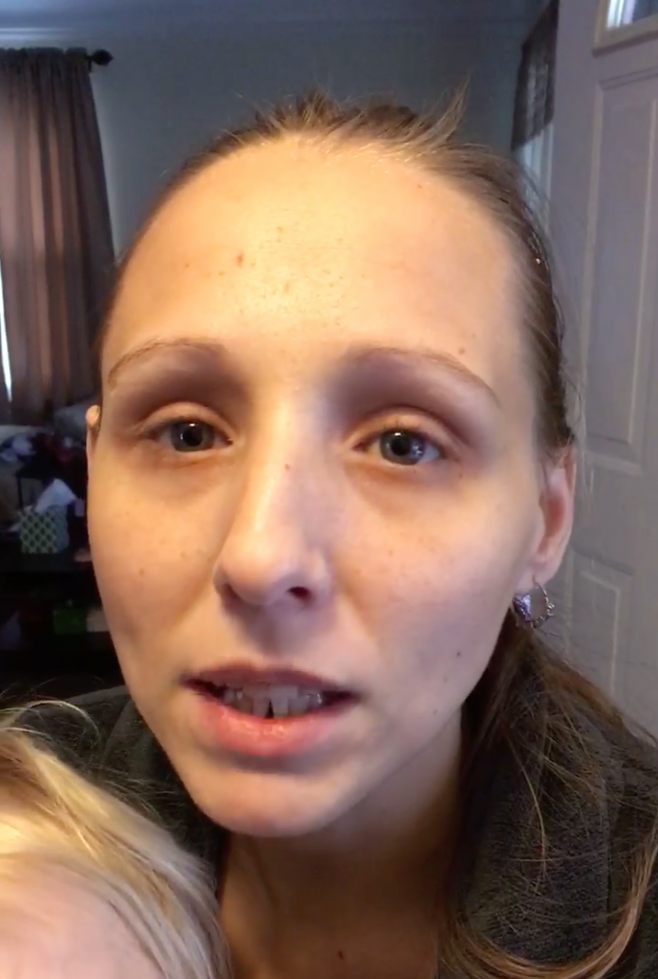 This is 29 year old Kristina Caudill. She has cystic fibrosis. I (Laura Bonnell) met with her Monday to talk about how many times her managed medicaid plan denied her request to get on Orkambi, an approved drug for CF by the FDA (July). Caudill and her CF doctor will try for a 5th time to get her on the medication. The state medicaid panel met Tuesday and after months of people advocating to get the drug approved, the panel made a recommendation to have it listed as an acceptable drug. The state Director, Chris Priest (approachable, media accessible and with a desire to help) says it won’t be a long wait but couldn’t say exactly when it will be in the hands of the approximately 30 people who don’t have access to the meds. These are people on average whose yearly income is below $30,000. I also talked to Governor Snyder today and he said the new drugs coming out for people with CF and other diseases is exciting. As Priest stated, and the Governor agreed, they have to listen to the recommendation of the panel (and they approved it), pay attention to costs and talk with legislators.

Listen to the audio of Laura and Kristina’s talk: