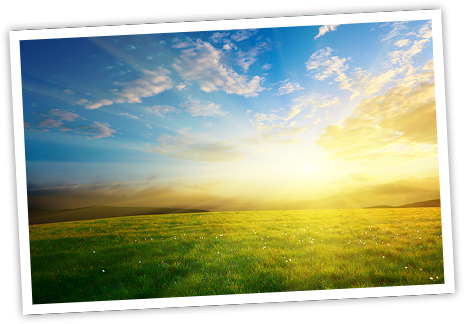 Thanks to those who made donations to The Bonnell Foundation in memory of a loved one.

On September 30, 2017, Lee Carmona was reunited with his brave daughter Margaret. Margie lost her battle to Cystic Fibrosis in 2006. Lee or Big Lee, as he was know, was a loving husband, father and grandfather. He was an inspiration to the Carmona family and an active part of their commitment to finding a cure for Cystic Fibrosis. In the over twenty years of raising funds Lee took an active role in helping the Carmona’s surpass the one million mark in fundraising. He is survived by his loving partner of over 55 years Patricia, he children Lee (Michele), Frank (Jackie), Lynn and Scott (Heather); and his grandchildren Courtney, Erin, Grace, Colin and Hope. Even in his passing Lee is able to contribute with the generosity of friends. He will forever remain in our hearts and minds. Thank you:

Geraldine Bonnell (mother-in-law to Laura Bonnell) passed away on November 15th, 2013.  Thank you to everyone who remembered her by donating to The Bonnell Foundation. She worried about her two grandchildren, Molly and Emily, every day and hoped for a cure. Thank you:

Bob Wild fought the fight and changed the world. He lives on in those that knew him or knew of him.  Bob Wild May 1st, 1970 – November 3rd, 2012.  He died after a long and courageous battle with Cystic Fibrosis, following his second double-lung transplant. He was 42 years old.  Bob married the love of his life, Margaret.  They were blessed with their two daughters in January 2003.   Bob had a long career at Ford Motor Co. as a Frame Engineer. Sadly, his body began to succumb to the genetic disease he was born with. He fought a brave and valiant fight, being gifted with a second chance at continuing life, with a double-lung transplant in March 2008, He was such a ‘fighter’, among other qualities, that UPMC Presbyterian gave him a third chance at life, in July 2012, with another set of lungs. The doctors were always amazed and impressed with his will to live. Bob and his family are eternally grateful for the most generous gifts of life that the donor families gave to Bob. Sadly, Burkholderia Cepacia ravaged his body for the three months following his second transplant, and his body finally gave in, but Bob never gave up, and neither did the doctors who tried to save him. Bob died with his wife and brother-in-law by his side. Thanks to those who are donating in his memory:

Thanks to the following people for donating to The Bonnell Foundation in memory of Mary Aumann. Mary was the oldest girl in the Bonnell family. She died due to complications from congestive heart failure. Mary is survived by her husband Conrad Aumann and daughters Bonnie, Katie and Annie. She remains in the hearts of her 7 siblings, sister and brother in laws and 13 nieces and nephews. Her mother Geraldine Bonnell misses her every single day. Thanks to the following: