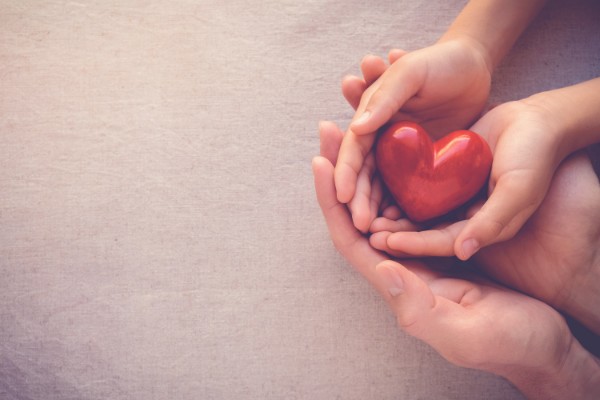 National Cystic Fibrosis Awareness Month in May encourages education in the battle against a lung disease affecting more than 30,000 people in the United States.

Cystic Fibrosis (CF) affects more than just the lungs. This genetic disease causes constant lung infections, but it also impacts other organs in the body where mucus builds up.

While there is still no cure for CF, advancements in treatment have made it possible for those with CF to live much longer than ever before. However, they live under the risk of infection and health problems due to CF. A cure is still needed.