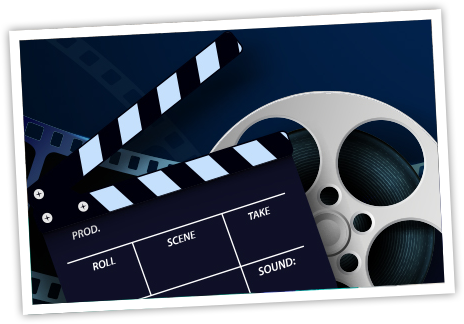 The Bonnell Foundation (BF) and I See You Awards (ISYA) received 77 applicants for our first combined film festival! Applicants had to either do a story about someone with CF, or have a member of the crew with their disease (actor, producer, director, etc). The winners voted on by BF and ISYA will be announced on June 23rd, but you also have a say! The CF People’s Choice Award is in your hands.

We’re excited for you to see them and be inspired! Watch one film for $8 but to vote on all films it’s $15. Please note that you will be directed to create an account in order to screen the films.