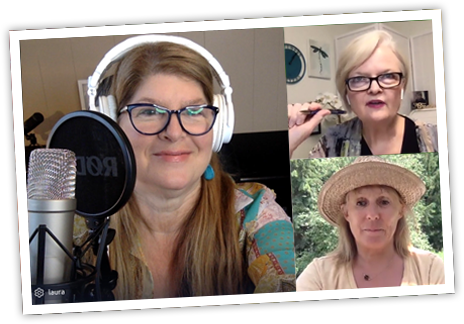 Podcasts are here! Listen to the Living With Cystic Fibrosis podcast on iTunes, Spotify, Google Play, or your favorite podcast source.

When you think about cystic fibrosis, you probably think about the patient, and the parents who take care of them until they’re adults. But what about a patient’s spouse or partner? When a person starts dating someone with CF they probably don’t know the patient’s history, nor can they grasp the complications of the disease right away. A person with the disease has had a lifetime to get used to it. The same may be true of their parents. But for a partner, it is an entirely different story. In this podcast, meet the wonderful Megan Barker, the Director of Project CF Spouse. Her husband has CF. Rob Ronnenberg is in charge of the group’s strategic planning, and his wife has CF. I shared some tears with these two wonderful people; I am so glad to know them. Their foundation is off to a great start.

We talked with Dr. Colleen Barry about everything from prior authorization, to the future of CSHCS, carved out drugs fee for service and how new drugs like Trikafta will be covered. You’ll be “in the know” after you listen to this podcast.

In this podcast Laura Bonnell talks with Dr. Ahmet Uluer of Boston Children’s Hospital and Brigham and Women’s CF center in Boston where he is the Adult Program Director.  The Bonnell Foundation embraces Dr.Uluer ‘s love for the CF community, his time commitment to the CF community, along with his wealth of knowledge about CF that he shares with all of us so freely.  We spoke at the North American Cystic Fibrosis Conference in Nashville, TN about a week after Trikafta was approved by the FDA (Oct. 21st, 2019). 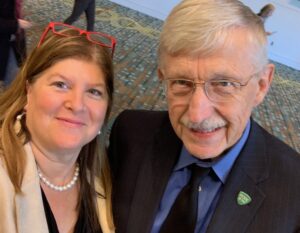 Just over a week after Trikafta (Vertex Pharma) was approved by the FDA, five months ahead of schedule, five thousand people from the CF community were in Nashville, TN to attend the North American CF Conference. As the Founder/President of The Bonnell Foundation and mother of two daughters with cystic fibrosis I was thrilled to interview National Institute of Health (NIH) Director Dr. Francis Collins.

Singer/Musician Kevf has CF. His story will inspire you, and you’ll want to attend one of his concerts.

Karma was at work when Musician Jill Jack called me to say she wanted me to meet a singer/musician named Kevf. His voice was amazing she told me, and by the way, he has cystic fibrosis. I shouldn’t be surprised anymore that everything CF comes my way. But I was! We have a big Gala event coming up September 28th, 2019 and I wanted Kevf to sing at our fundraiser. He agreed. His story and music will give you chills and make you smile.

Five Feet Apart and the Story That Inspired It

The movie Five Feet Apart was inspired by Claire Wineland. The movie’s main character, Stella, showcases Claire’s charismatic and fighting personality. In this honest, raw, and often emotional conversation, Laura talks to her mom, Melissa Nordquist Yeager, about Claire, Five Feet Apart, and life without her daughter. Claire Wineland lost her battle with Cystic Fibrosis in September of 2018, before the release of Five Feet Apart. It’s a frank, touching and inspirational conversation. Melissa also discusses her ever changing role as the founder and Executive Director of the Claire’s Place Foundation which donates to children and families affected by Cystic Fibrosis.

CF Attorney and patient Beth Sufian explains the legal pitfalls of dealing with Cystic Fibrosis and the important differences between Medicare, Medicaid, and Social Security.

Dylan Mortimer on CF and Art

Dylan Mortimer, a 40 year old CF patient and artist, talks to Laura about how Cystic Fibrosis has inspired his art and positive spirit.

Laura Bonnell is joined by Michigan CF Moms Sam and Kim to discuss their journeys and shared experiences.

Laura Bonnell will take you inside the world of Living With Cystic Fibrosis. 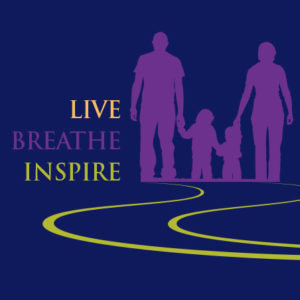 This is a podcast with Dr. Francis Collins, Director of the National Institute of Health (NIH). He discovered the gene that causes cystic fibrosis in 1989 at the the University of Michigan in cooperation with a handful of other scientists. Dr. Collins recently received the Warren Alpert Foundation prize. The second part of this podcast is with Emily,

Co-found of Emily’s Entourage. She is 33 years old and has cystic fibrosis. With the help of her friend she got 5 broadway actors/singers to make a video about CF. 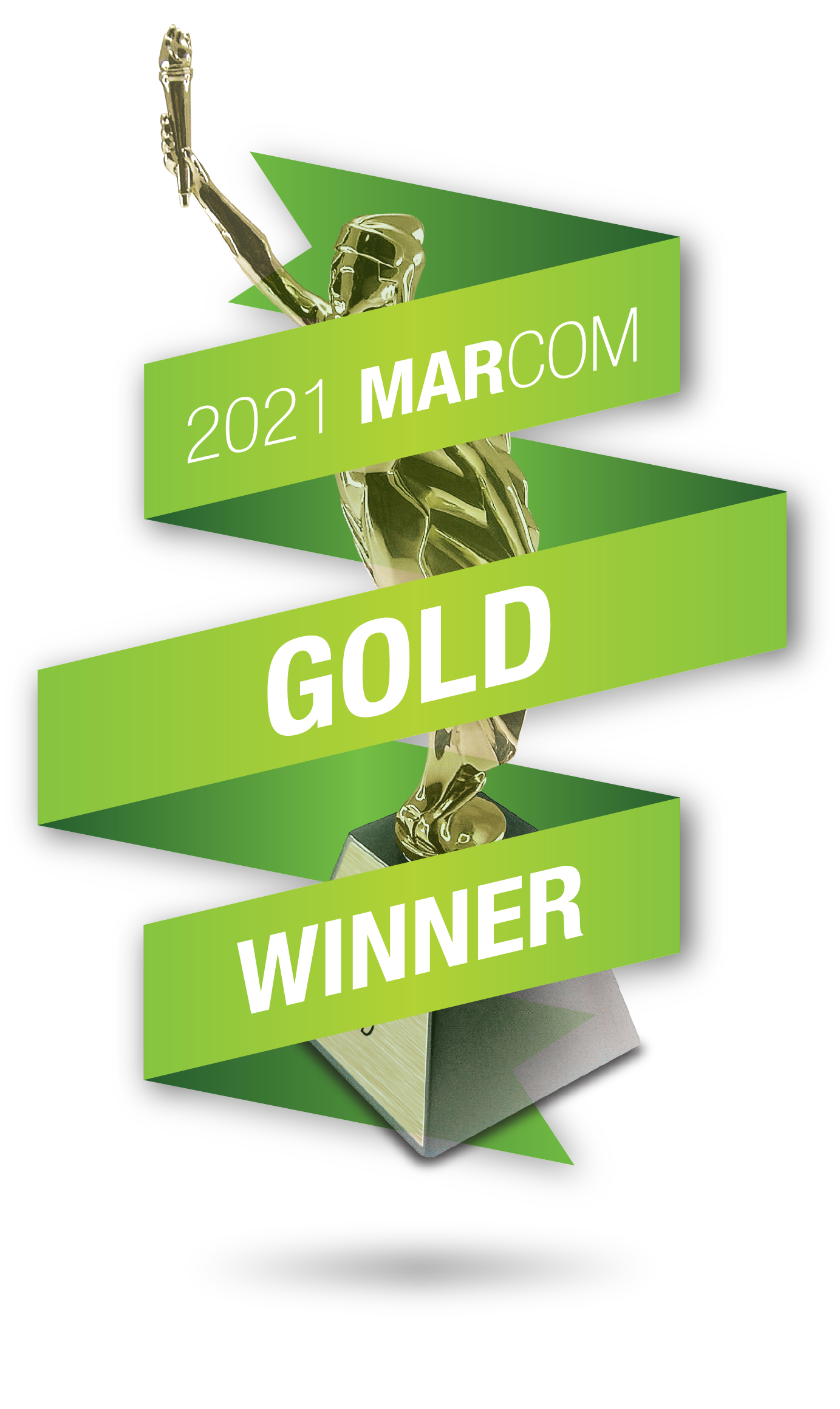 The Living with Cystic Fibrosis podcast is honored to receive the 2021 MarCom Award for Marketing and Communications.